Please welcome to Feed My Need, the author of Fat Assassins and Fat Bodyguards, Marita Fowler! 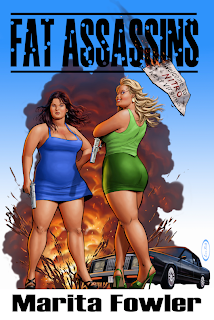 When and why did you begin writing?

Like many authors, I’ve had a love affair with books from a young age. I wrote short stories during my school years, but never concentrated my energy into a novel. I spent my early career years fine tuning my technical writing skills, while constantly thinking about books and characters.
This is actually the third book I started before finding characters and a storyline that flowed easily from my fingertips. I wasn’t ready for those other ideas yet, so I shelved them until my brain is ready to cooperate. Once I wrote the first piece of dialogue between Shasta and Ulyssa, I was hooked.


What was the hardest part of writing your book? What is the easiest?

I start with the title (which is the easiest) and then figure out the ending. If I can’t come up with a satisfying ending, I shelve the title. The middle is the toughest part of the book to write because you have figure out all the twists-n-turns. It takes a balance because you want the book to be intriguing, but not too lengthy.


What music do you listen to while you write?

It depends on what kind of scene I’m writing. (I’ve even listened to some Bluegrass because I was writing a scene and needed a little extra country kick). I just started keeping YouTube playlists for each of my books. The playlists have the songs I hear or imagine during key scenes in the book. I prefer silence when editing because it requires total concentration. 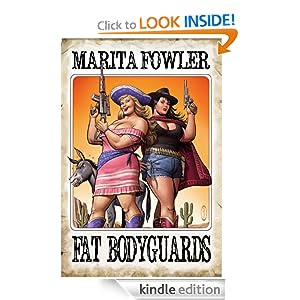 My husband is my biggest inspiration, but I find inspiration everywhere. People, songs, conversations, books, art...you name it.


Do you have any hidden talents?

I can throw a mean plasma grenade (Halo). My Warthog driving skills aren’t the best though.


What are your current projects?

I’m working on the third book in the series - Fat Spies. I’m also working on my first YA paranormal novel.


What book are you reading now?


Quick: Vampires or Shapeshifter? Why?


Do you have any advice for other writers?

Be considerate to other authors and your readers. There are so many talented authors who will take the time to help you, but you’ve got to share the love (as the folks at the Women’s Literary Cafe like to say). It’s tough to find true ‘readers’ or fans while you’re an unknown. Take care of your grassroots readers and never forget that they were with you from the beginning.


Do you have anything specific that you want to say to your readers?

You’ll get bad reviews. It happens. Some people won’t like your book and they’ll let you know it with their scathing reviews. Learn to accept this early on and you’ll save yourself some heartache.

Southern style sweet-potatoes Shasta and Ulyssa have stuck together through thick and thin since their escape from third grade fat camp. But on one dark day, they both find themselves unemployed. Shasta quits after being tased for an impromptu tirade over the Wal-Mart intercom and Ulyssa is shocked speechless when the boss’s wife falsely accuses her of being the other woman and demands her termination.
A hazardous job hunt sees them turn down egg harvesting, drug dealing and phone sex before they settle for an exterminator job.
Confusing mafia lingo leaves the girls thinking they’re being interviewed to cope with a rodent infestation. Confident that they can handle the job, they oversell their skills and demand half payment up front to seal the deal. Skeptical at first, the mob boss decides to hire this unlikely pair when he mistakes their attitude for professional stoicism.
The girls are shocked when presented with a target profile and an envelope full of cash. They want out, but it’s too late. The mob doesn’t allow do-overs. And certainly not when they’re whacking one of their own.
Shasta and Ulyssa leave a wake of destruction as they experiment with different assassination methods. But the clock is ticking and when the body count is still zero after multiple attempts, the boss decides to bring in additional assassins to finish the job and tie up loose ends.
And the girls just happen to be one of those loose ends.
Posted by Larissa at 8:00 AM 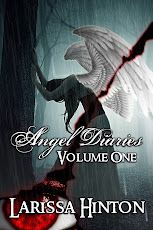 Everblossom 2: A New Breed of Short Stories and Poems 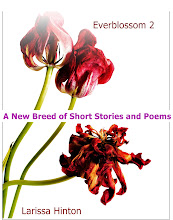 Editing one half, writing new stories in the other half 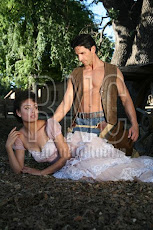 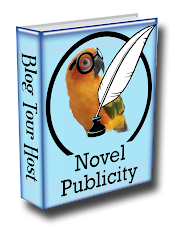 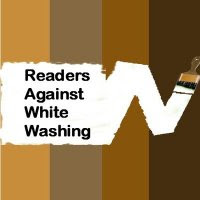 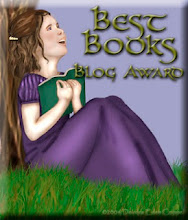